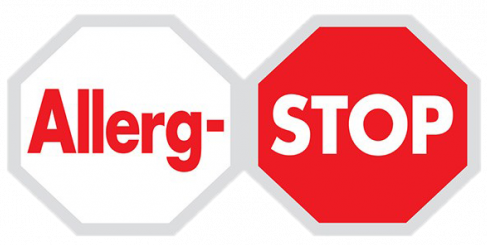 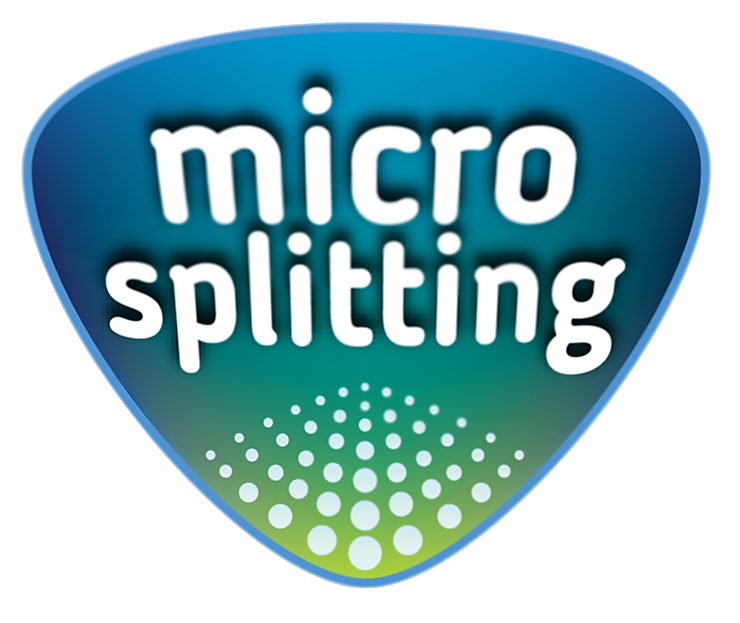 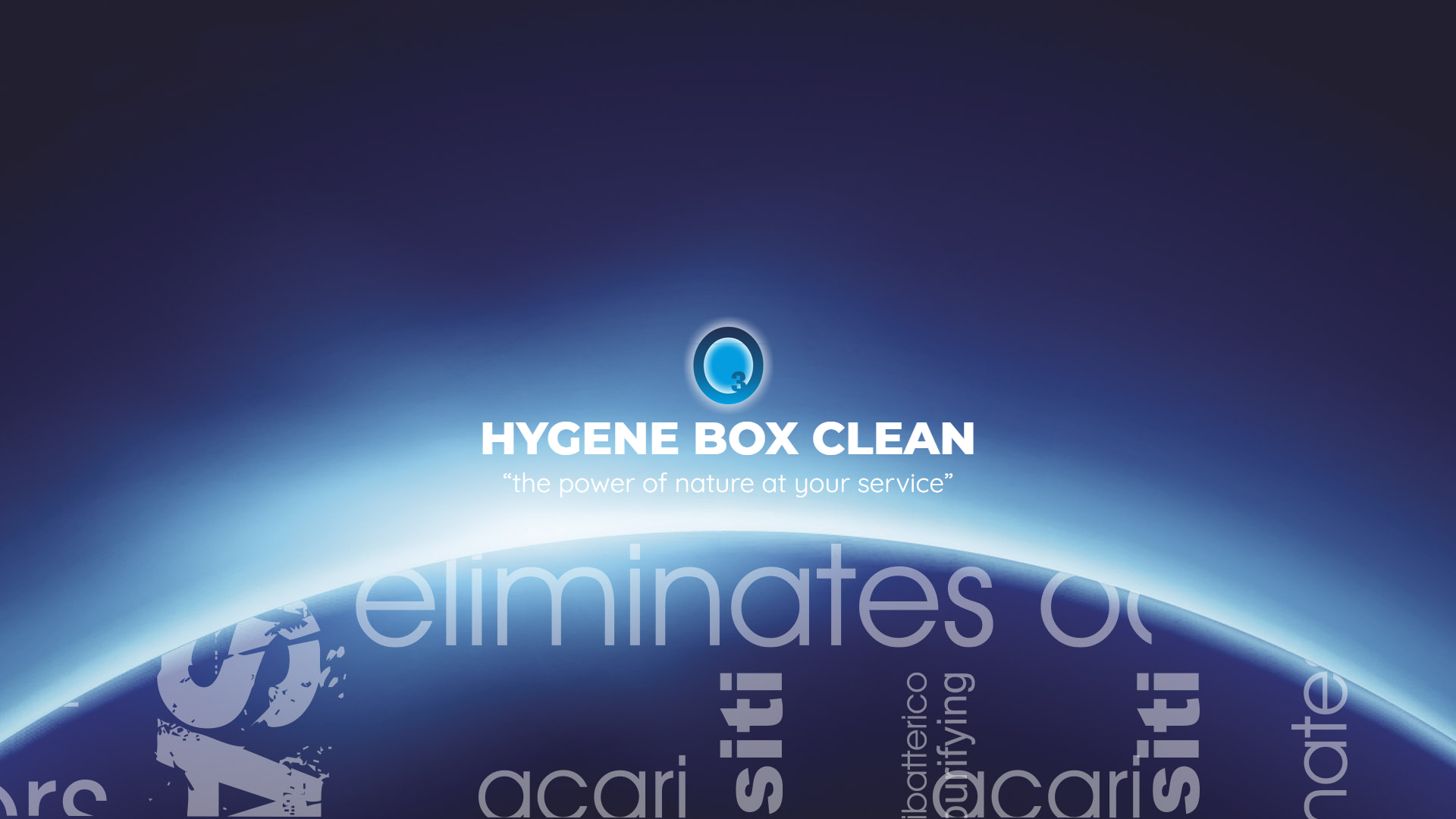 What is ozone and how does it affect our lives?

As is well known, ozone (allotropic state of oxygen) is an unstable gas consisting of trivalent oxygen (O3) that is naturally formed in the atmosphere by ultraviolet sunlight or by electrical discharges that occur during storms. Therefore, ozone (O3) is a natural gas that leaves no chemical residues. Its high oxidizing power and natural tendency to convert to oxygen (O2) make it a product with high potential for use in various production processes and reduction of microbiological risk in plants and environments of increased mobility, or in means of transport.

Low concentrations and short application times are sufficient to destroy or inactivate bacteria, fungi, yeasts, parasites and viruses present in the air, air conditioning and surfaces. In 1982, ozone was recognized as a safe gas for use in "GRAS" food by the United States. The Food and Drug Administration since 2001 allows the use of ozone in both gas and dissolved water as an antimicrobial agent for the processing of food products for human consumption.

Ozone is an extremely unstable molecule composed of three oxygen atoms. The third atom is not firmly attached and can easily detach from the molecule, reacting easily with other molecules. This creates a highly active oxidative system that affects the structural integrity of the reagents. The oxidizing power of ozone is only lower than that of fluorine. It is able to react directly on the surface of noble and non-noble metals such as silver, lead, copper and metalloids such as sulfur.

As for organic substances, it acts quickly, creating many chemical reactions. Reactivity is special in relation to the C = C double bond of unsaturated organic substances, a reaction commonly defined as ozonolysis. This also happens when ozone comes in contact with microorganisms so that they are dissolved or inactivated through the oxidation of the DNA molecule.

Ozone is a much stronger oxidant than other common disinfectants such as chlorine and hypochlorite.

The use of chlorine or hypochlorite in many countries has been significantly reduced and tends to be banned, due to the possibility of the formation of carcinogenic by-products such as trihalomethane (THM) during the disinfection process.

On the contrary, the application of ozone does not cause any harmful residues as with the EXTENSOR unit with the innovative technology production and catalysis OZONE Eco Green Technology, we do not have residual ozone since the unit converts it to oxygen in a short time. This is why ozone is considered an environmentally friendly disinfectant. The space is safe to use immediately after application.

Given its superior potency and effectiveness as an oxidant and biocidal product, ozone is becoming one of the dominant water treatment technologies in Europe and America.

From experimental studies it has been concluded that with an ozone concentration of 2.5 ppm (5,350 μg / m3) for one hour in an enclosed space neutralizes up to 99% of airborne bacteria. It also neutralizes mites, mold, fungi, bacteria such as Legionella and viruses such as coronavirus SARS.

Ozone is a gas that has a high penetration capacity and strong oxidizing action, therefore the disinfection efficiency is superior to UV and HEPA Filters.

The cell membrane is the main target of antimicrobial activity.

Ozone (O3) is a natural gas composed of three oxygen atoms. It is created in nature during storms, with the electrical discharges produced by lightning and in the atmosphere by ultraviolet radiation. In the mountains it exists in larger concentrations resulting in a pleasant feeling and fresh air.
It is presented as a colorless gas with an acute and penetrating odor.

The molecular weight of ozone is equal to 48 g / mol, at a pressure of 1 atm it has a melting point of -192.5 ° C and a boiling point of -111.9 ° C.
Its reactivity and self-decomposition into oxygen, make ozone a gas with high potential for air treatment. Thanks to its high oxidizing power (2.07 V), second only to fluoride, it is extremely effective in killing or inactivating bacteria, mold, yeast, parasites and viruses. Ozone acts by attacking, with an oxidative mechanism, both glycoproteins and glycolipids, altering RNA and DNA enzymes intracellularly.

Cell membrane injury results in cell death.
Due to the high instability, within a few minutes of production it is converted to oxygen, which in fact has no effect on the environment. 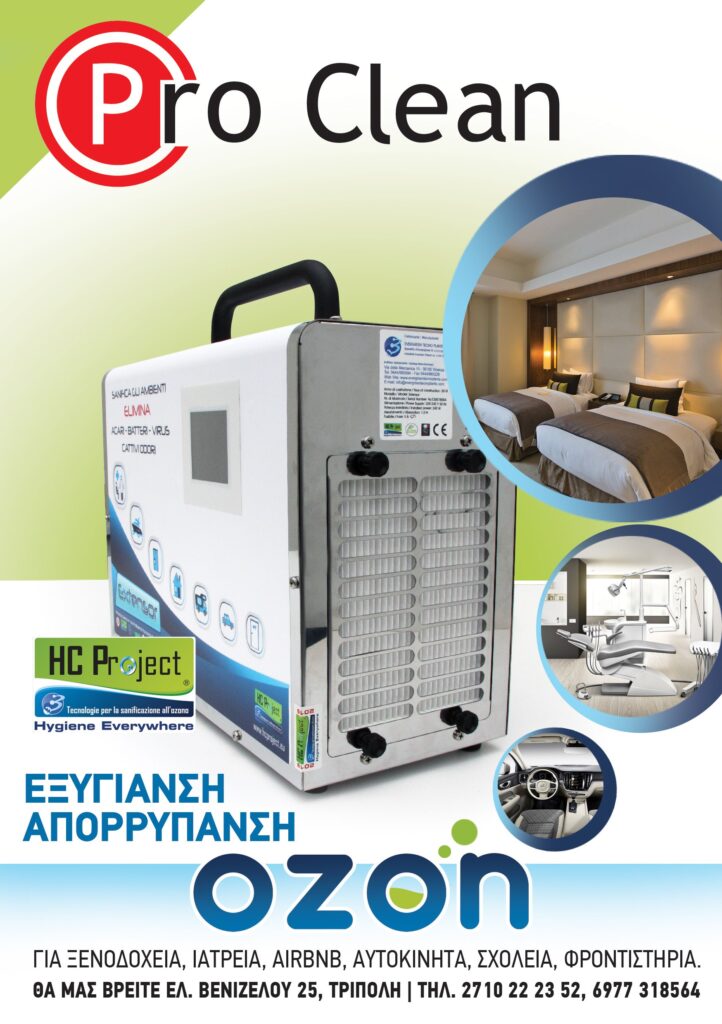 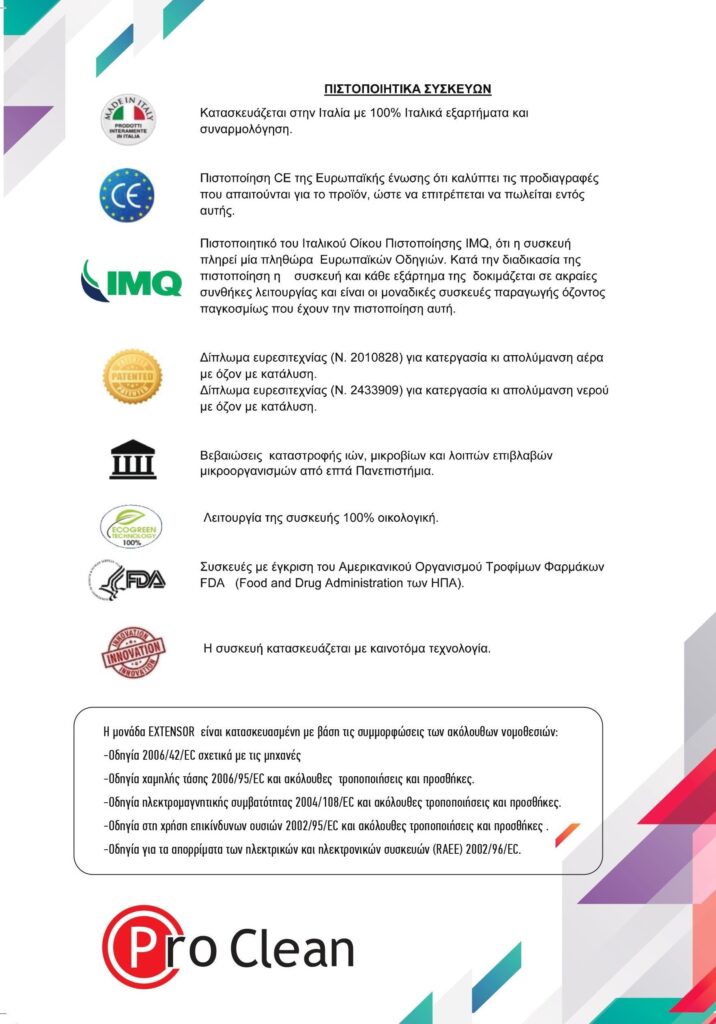 We use cookies on our website to offer you the most relevant experience, we remember your preferences and repeated visits. By clicking on "Accept", you accept the use of ALL cookies.
Cookies SettingACCEPT
Manage consent